Here’s an adorable dress that’s worked from the bottom up with
a wrapped-stitch lace pattern and simple sleeveless garter stitch bodice. This dress embraces all the delightful aspects of little-girl outfits in the summer—pink, lacy, fun, pretty and perfect!

Sizes
Child’s 2 (3, 4) years
Instructions are given for smallest size, with larger sizes in parentheses. When only 1 number is given, it applies to all sizes.
Finished Measurements
Chest: 22½ (24, 24¾) inches
Length: 22 (23, 24) inches
Note: Dress is designed with 2 inches of positive ease; keep this in mind when choosing your size. 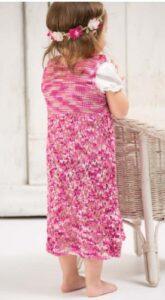 Special Abbreviation
Cluster 3 (CL3): *With yarn in back, sl 3 sts to cn; wrap yarn twice around sts on cn counterclockwise, then slip sts from cn to RH neeedle unworked.

Special Technique
Attached I-Cord: *K2, ssk, sl 3 sts back to LH needle; rep from * until all sts have been bound off. Graft rem 3 sts to first 3 I-Cord sts.
Pattern Notes
This dress is worked in the round from the bottom of skirt to the armholes, then split into front and back, which are worked flat.
The upper bodice is finished with an I-Cord edging

Blocking the garment before applying the I-cord edging ensures that your gauge will be met and therefore picked-up stitches for the edging will lie properly.

Front
Transfer sts to needle and with RS facing, rejoin yarn.
Work same as for back until armholes measure 2¼ (2¾, 3¼) inches.

I-Cord Edging
With RS facing, using longer needle and beg at marked st at bottom of armhole, pick up and knit 178 (190, 200) sts around armholes, across straps and neck edges as follows: 18 (19, 21) sts along back armholes; 1 st at each corner of armholes and top of straps; 10 (11, 12) sts along top of straps; 6 sts along inside of back neck
edges; 9 (10, 10) sts across bound-off neck sts; 8 sts across bound-off underarm sts; 16 (18, 19) sts along front armholes; 8 sts along inside of front neck edges.
Using waste yarn and provisional cast-on method (see page 81), cast on 3 sts onto LH needle.
Change to working yarn and work Attached I-Cord (see pages 52 and 81) around edge until only the 3
I-Cord sts rem.
Cut yarn leaving an 8-inch tail. Using tapestry needle, graft 3 rem sts to cast-on sts using Kitchener st
Weave in ends.

Steam-block lightly to set I-Cord edging.
Sew buttons to front straps opposite buttonholes on back. 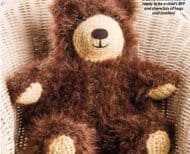 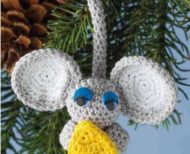 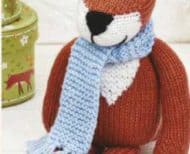 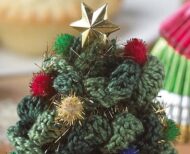 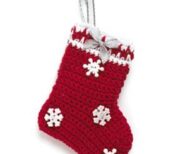 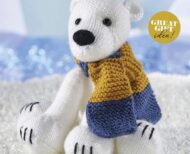 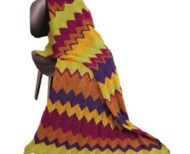 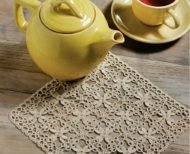 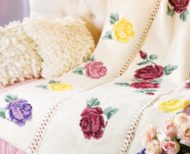 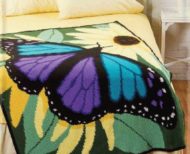 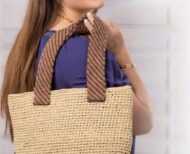